Innovative uses of forests in Ukraine

Over the past few decades, man has moved so far away from nature that it has caused a deteriorating environmental situation around the world. Technological progress has accelerated the construction of new cities and businesses, which contribute to the creation of more and more amenities for humans, but at the same time, they contradict the existence of natural ecosystems. The advantages easily become disadvantages if you neglect the riches of nature. Resources must be used wisely so as not to upset the balance of power that exists in a given area. The future of the entire planet depends on the balance of such resources in nature. Not only natural elements can destroy a powerful forest complex – the main enemy of forests is, not surprisingly, man, or rather our economic activity and our attitude to forest ecosystems. The ecology of the entire planet suffers from technologies invented by man. Only cars emit so many harmful elements into the atmosphere that they will be enough to provoke irreversible processes for the global environment. And the salvation in this situation is not so much in the use of alternative fuel sources, as in a multiple increase in the forest! Conversely, with the reduction of non-Earth forest resources, the level of pollution in each corner of the planet increases. Forest – one of the main types of vegetation of the Earth, represented by numerous life forms of plants, among which the main role is played by trees and shrubs, secondary – grasses, shrubs, mosses, lichens and more. Forests as ecological systems are interesting and important in many ways. First, they are one of the few terrestrial ecosystems that have survived in a natural or poorly altered state; secondly, these are the largest ecosystems on Earth, which are characterized by high productivity and which accumulate most of the organic matter of the planet in the form of wood, detritus, humus, which is then used by mankind for their own consumption and to restore endangered in its economic activity components of the biosphere. The total area of forest land is just over 4 billion hectares. The total forest area per person is about 0.8 hectares, and the total world forest biomass is estimated at about 2,000 billion tons. The share of northern coniferous forests (mainly Russia, Canada and the United States) is 14-15%, tropical – 55-60%. Forest areas and timber resources per capita are – respectively, in Canada – 9.4 hectares, 815 m, Russia – 5.2 hectares, 560 m, Finland – 4.9 hectares, 351 m, Sweden – 2.5 hectares , 313 m, USA – 0.9 ha, 88 m. Even before the active human attack on nature, forests occupied almost the entire territory of Europe. Currently, they are preserved in only one third of its area. The greenest European country is Finland, where 70% of the territory is covered by forests. The poorest in this respect is the United Kingdom, where forests account for less than 6% of the country’s total area. As before, large forests are preserved in Asia – in the Siberian lowlands and on the mountain slopes, as well as in tropical and subtropical regions in the southeast of the continent. 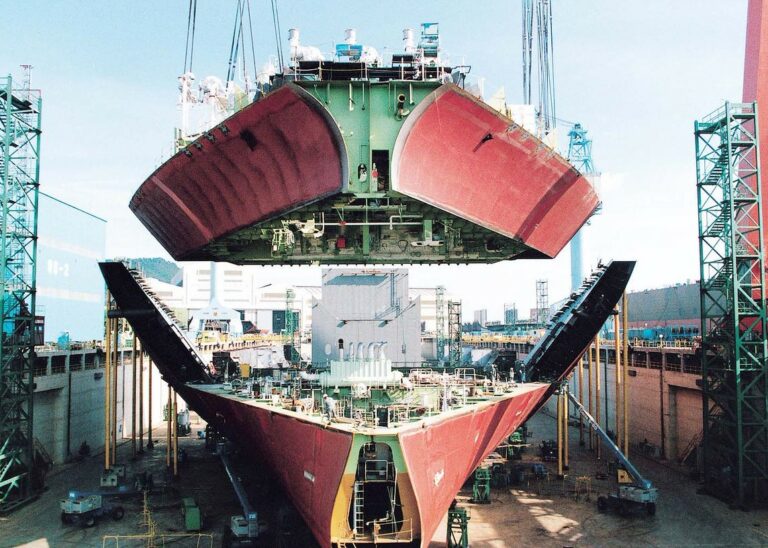 Be fruitful and multiply and replenish the Earth and subdue it… 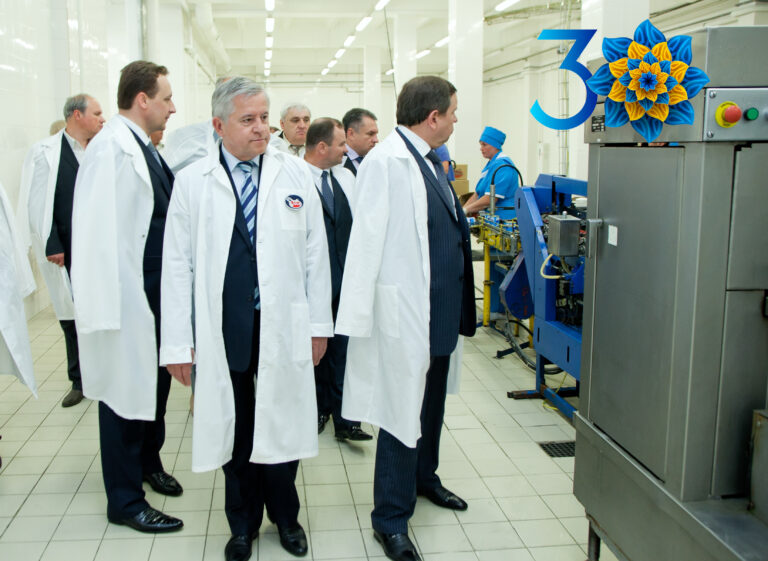 Innovative uses of forests in Ukraine 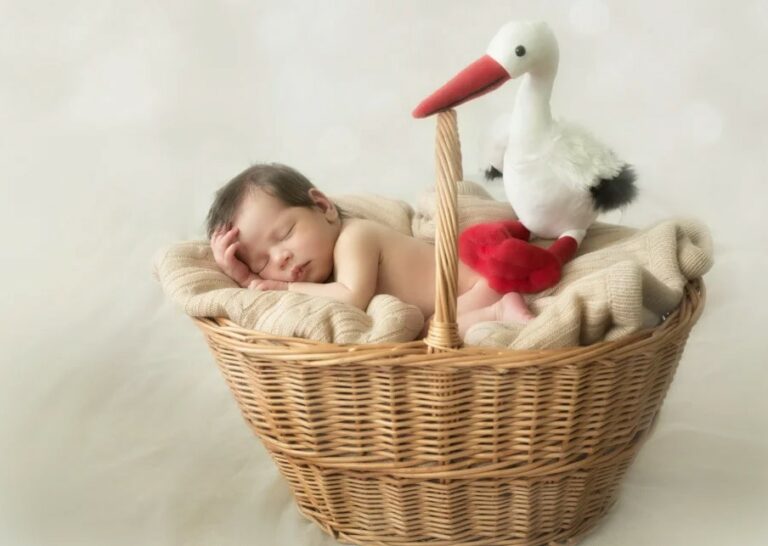 land issue is one of the most delicate… 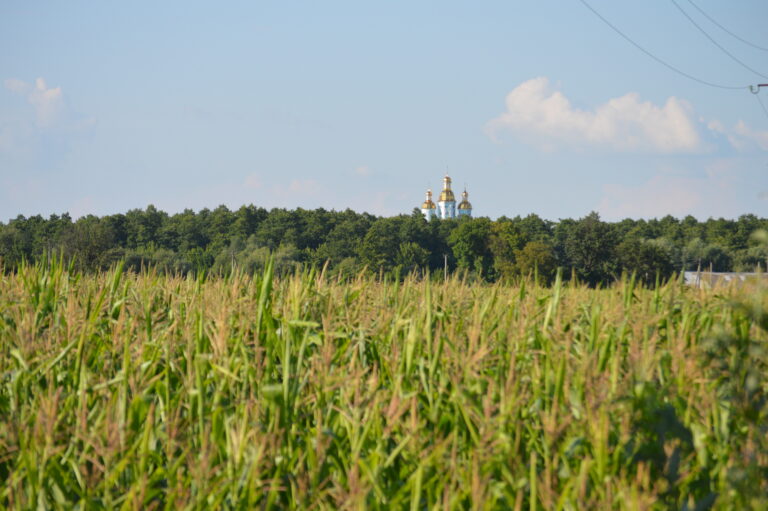 The main industries are shipbuilding and ports